Congratulations to brand-new CJC alumna Alex Harris, whose investigation into unsustainable landscape practices in Florida homeowners associations has been published in the Tampa Bay Times. For her long-form story in spring Environmental Journalism class, Alex tracked down residents around the state who’ve tried to replace thirsty St. Augustine grass with Florida-friendly landscaping, only to be sued by their homeowners associations. The Florida Legislature changed state law fifteen years ago to ensure this could no longer happen, but Alex found the problem persists, with residents on the hook for tens of thousands of dollars in legal fees. Great job, Alex! We hope your story will help clarify the law and protect conscientious Floridians and our water resources. 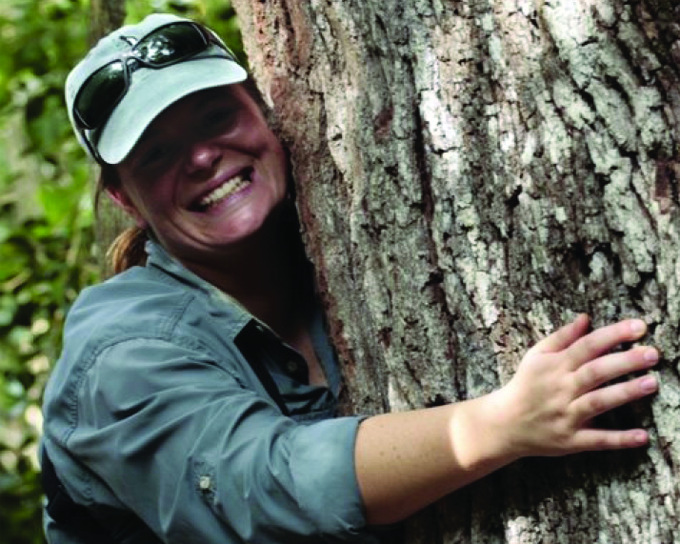 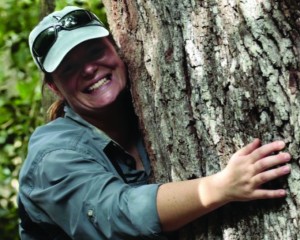 Saving water IN and OUT of your home

Spring and summer seasons for Floridians are characterized by recreational activities involving water sources that are especially unique to us like springs and beaches. While we use these resources almost all year around, it can be difficult to notice that these water sources, once plentiful, are now gradually being depleted by wasteful behavior and old technology.

The average gallons per day for a person in Mozambique (Africa) is 2 gallons, Germany, 72 gallons, Canada, 114 gallons, the United States, 150 gallons and Florida, 176 gallons, according to  statistics from the St. Johns River Water Management District. The St. Johns district statistics show that about 58 percent of water use goes to outdoor uses – the worst offender being irrigation.

Other uses include about 10 percent for the toilet, about 8 percent for washing machines, about 7 percent for the shower, about 6 percent for faucets and about 5 percent goes to any kind of leak. Cutting down usage of all of these appliances could make a dent in water usage, considering they account for about 36 percent of water usage per person.

There are numerous excuses for not cutting back on water: not enough money, time or lack of knowledge. But whether you don’t have money or you don’t have time, water saving behaviors or upgrades are still in reach.

By just changing behaviors or making upgrades outside the home, 40 gallons or more of water can be saved per day. Behaviors that can easily be changed to reduce water usage are:

Ready to take the next step?

Even though most of the water usage is accounted for outside of the home, 41% of water use comes from uses inside the home. By changing behaviors and making a few upgrades, water can be saved and used efficiently, saving anywhere up to 30 gallons per person, per day.

You can upgrade appliances and plumbing in the home to further water saving. Some of these upgrades cost $1 while some cost hundreds of dollars.

Upgrades to save water in the home are:

Matt Bledsoe, assistant park manager at Paynes Prairie State Preserve, explains the various issues facing park staff due to a lack of rainfall in the past year.The Gainesville region received no heavy tropical systems in summer 2011, Bledsoe said, which has strongly contributed to the ongoing drought and wildfire conditions at Paynes Prairie. The dry conditions have inhibited the staff’s ability to conduct prescribed fires and have also sent the gators north toward Newnans Lake.