State of Water, State of Change
Hannah is a third-year journalism undergraduate. While attending the University of Florida, she worked as a staff writer for The Independent Florida Alligator, a reporting intern for The Gainesville Sun and was a writer for various student-run publications on campus. Though she specializes in print journalism, she is learning to tell stories through new mediums like video and visual interactives to present the news in new and engaging ways. 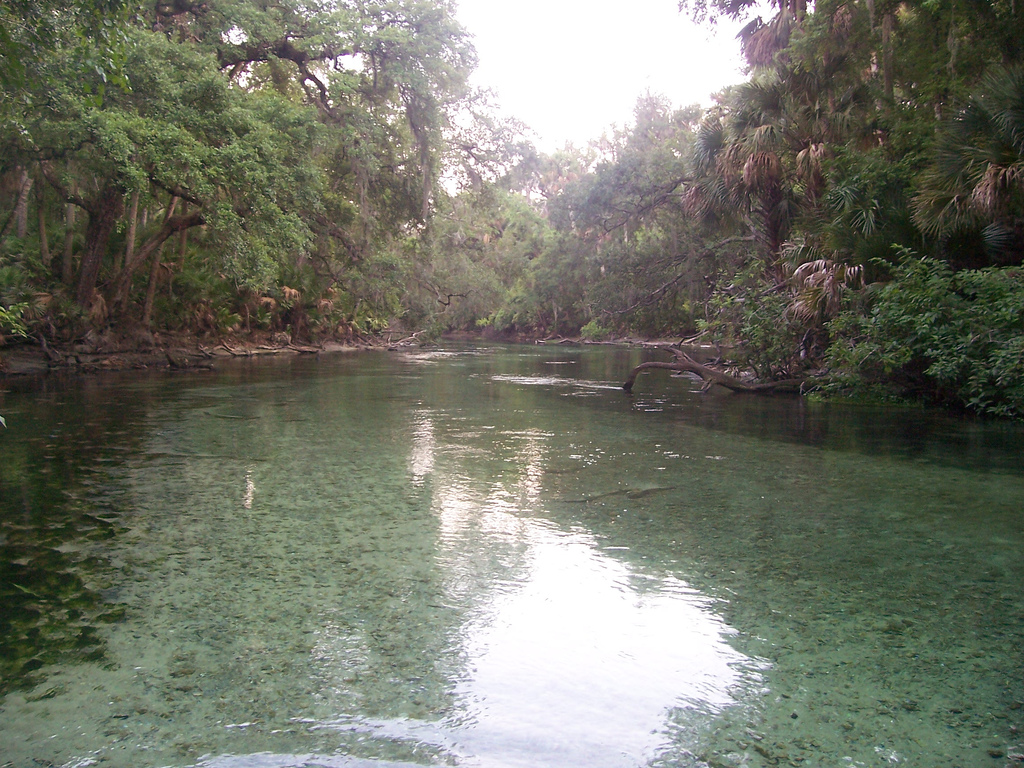 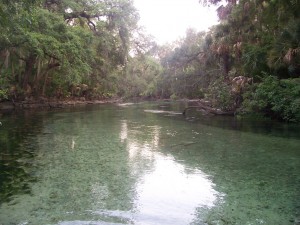 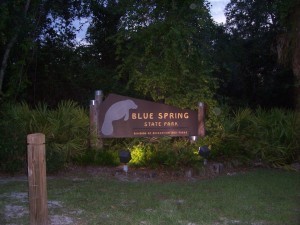 Water in Florida: A Timeline

April 21, 2012Hannah WinstonWater and You

From the Fountain of Youth to our dropping aquifer levels, Florida’s history has been driven by what happens with its water. Follow some of the major events that have shaped the Sunshine State.