State of Water, State of Change
Kelly MacLellan is a third-year journalism student at the University of Florida from Miami, Fla. The complexity of water issues and their ranging effects on different industries and people were a major focus of reporting for State of Water. The fact is that there is no easy solution to the water problem in the state and understanding the eventual need for sacrifice is the only way we will see progress. Kelly has worked on media projects in production with Miss Florida U.S.A., and the Samuel Proctor Oral History Program. 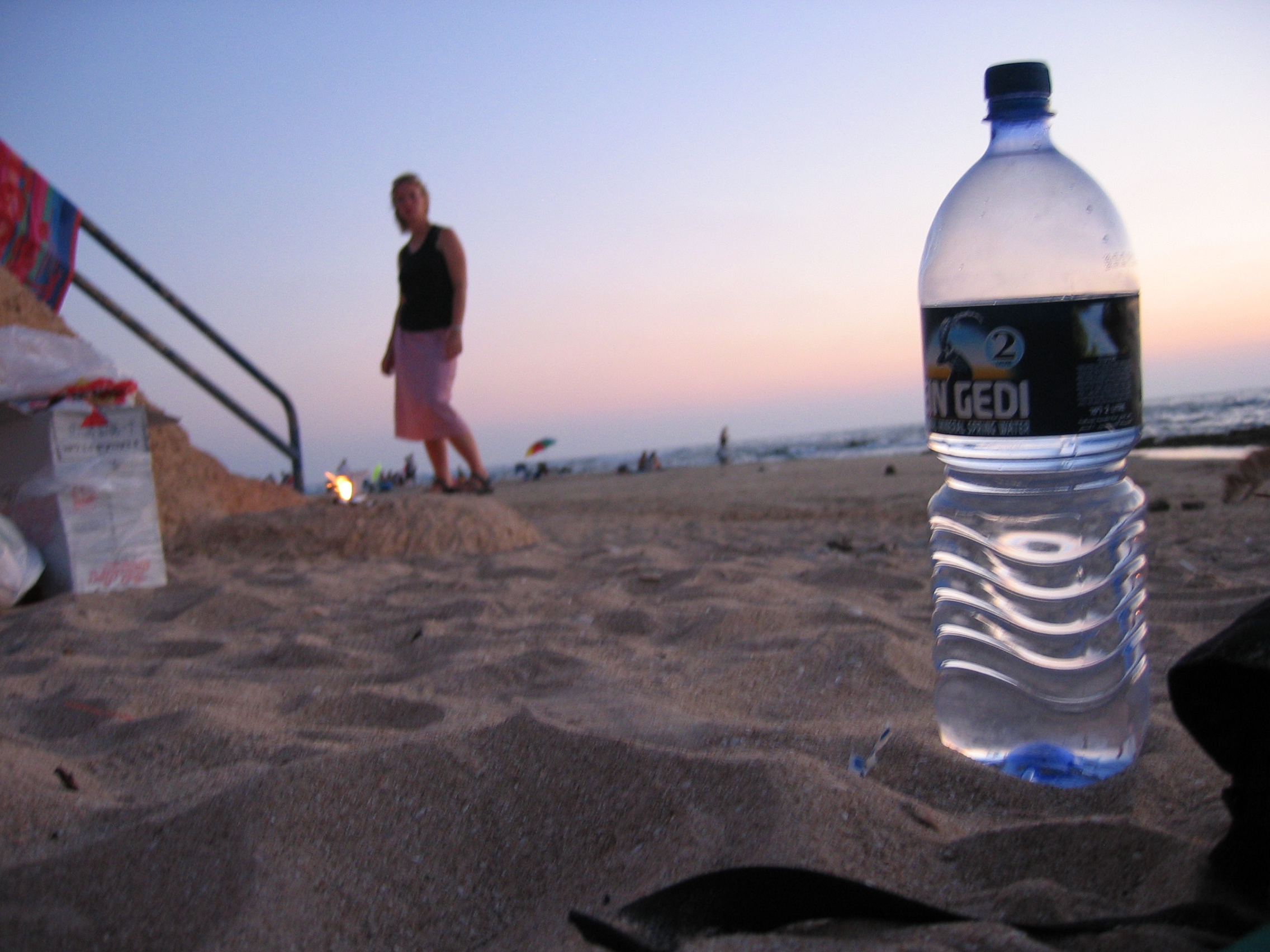 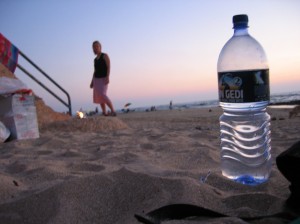 Frank Bouchard loves the Everglades. He thinks Florida’s waterways are the prettiest of any he has ever paddled. They are one part of the environment that he is eager to share with others in order to protect it.

Bouchard lives in a fully furnished one-room tent. For $80 a month he has access to the laundry room, bathroom, kitchen, Wi-Fi, rock wall and a zip-line behind the house named the Screaming Marlin.

When he was six years old, his parents started taking him on paddling trips along the Loxahatchee River near his hometown of Palm Beach, but it wasn’t until college when he cultivated a love and admiration for nature.

The 27 year old,  who has doctorate degree in genetics and genomics, spends his weekends and free time exploring national parks across the state, and occasionally the country.

“My life is too crazy, I don’t need to make this stuff up,” he said about his choice to live in a tent, highlighting the privacy and space he has that beats other alternatives.

Where he lives is an illustration of Bouchard’s commitment to simplicity.

Throughout his time at UF though, he has looked to share his mentality with others by showing students the local nature areas.

He does this by leading trips through O.A.R., the Outdoor Adventure Recreation club at UF.

Exploring the local waters on canoe trips across the state and sharing observations about the drastic change in water levels is his way of educating others.

Last summer he paddled for seven days with his fiancée down the Everglades on “pretty much the coolest trip ever.”

He and his fiancée woke up early, sometimes at 4 a.m., so that they could avoid the wind as they crossed the salty bays to watch birds and dolphins.

“Florida has the prettiest waters,” and it’s this observation that encourages his day-to-day habits that reduce consumption.

When he moves to Southbend, Ind., in March to join his fiancée, he will take that simplicity and love of nature with him.

While Bouchard doesn’t hold a title in water ecology or management, he guides others to their first experiences and helps them understand that “the water levels are never higher.”