Water Alchemy: Desalination in the U.S. and Abroad 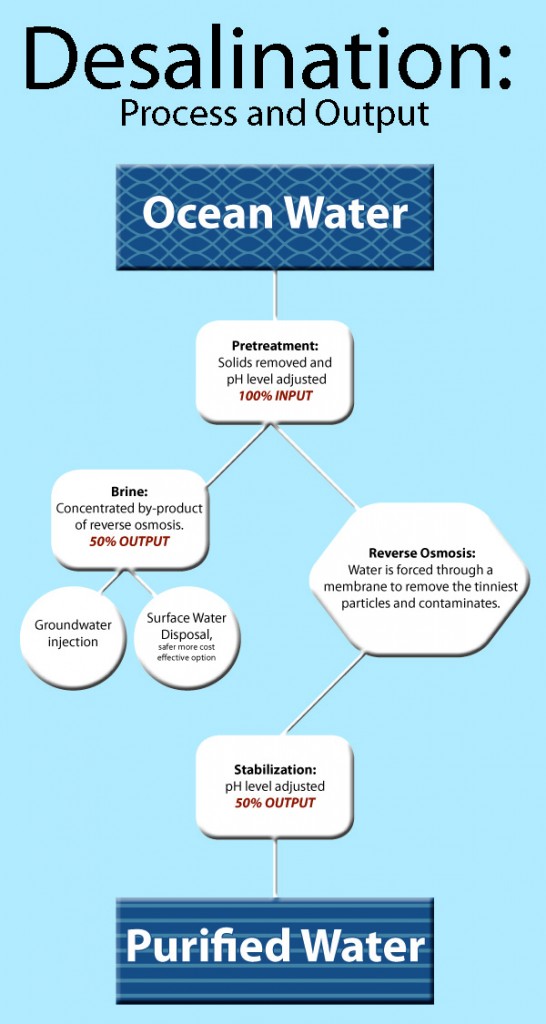