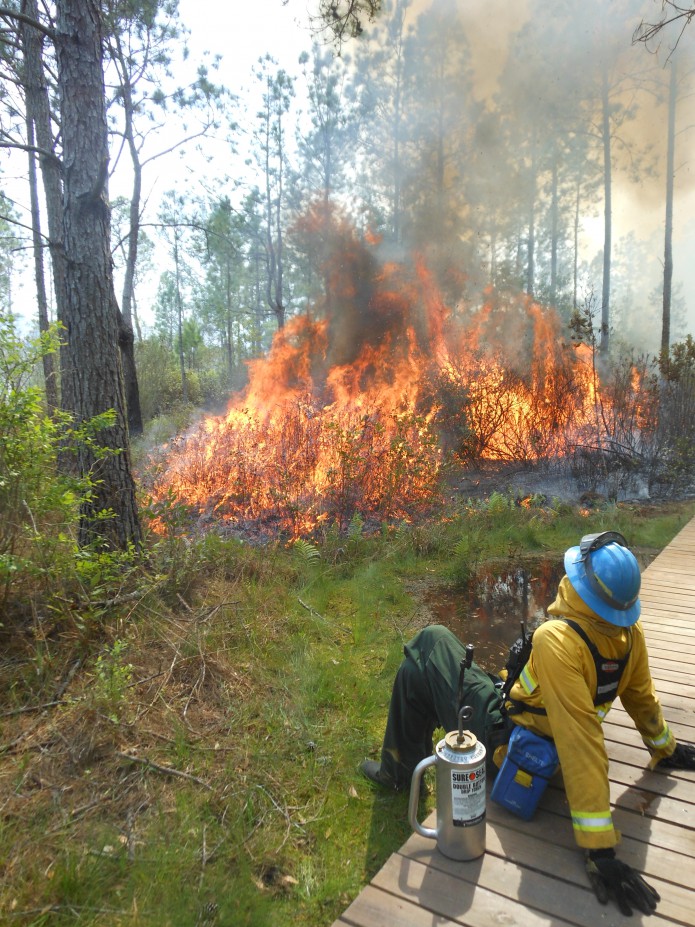 Longleafs and Climate Change, a modern tale of David and Goliath