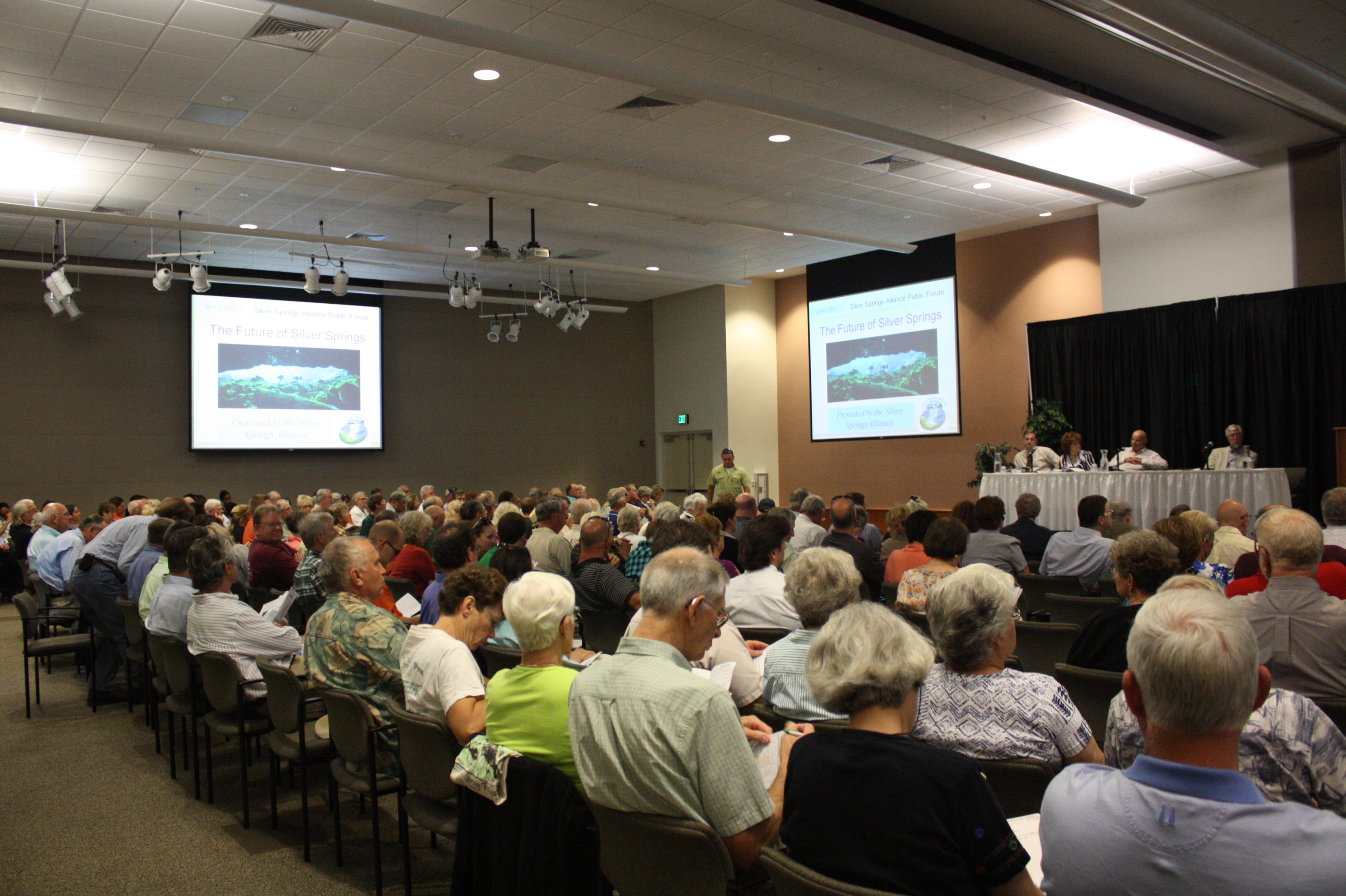 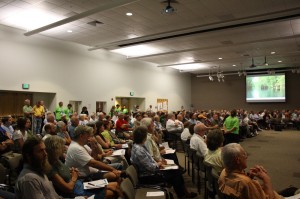 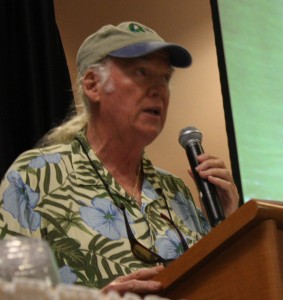 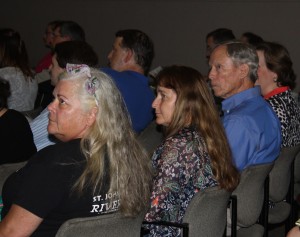 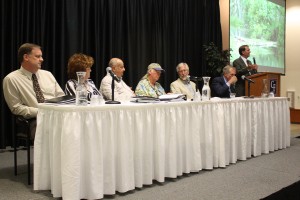 6 thoughts on “Water Permits in Profile: The Adena Springs Controversy”