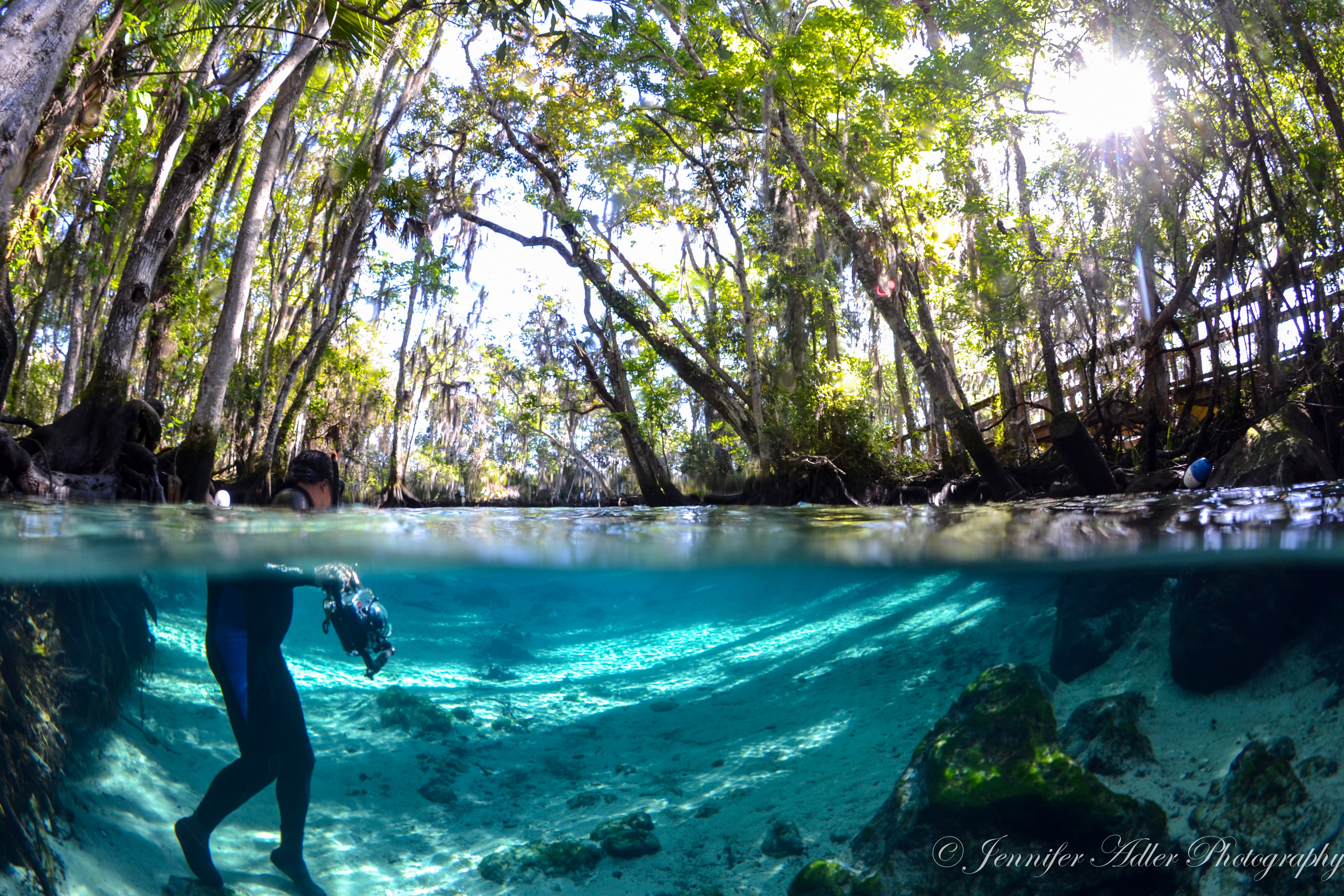 From Street View to Springs View 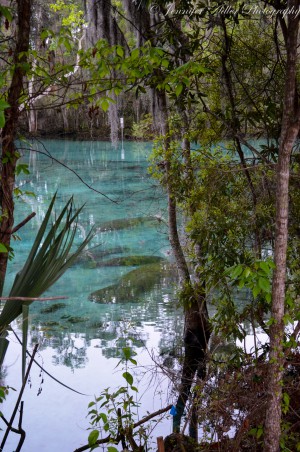 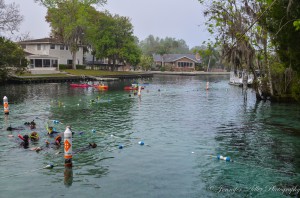 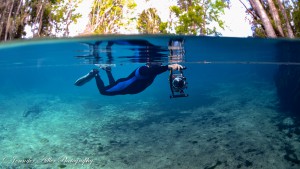 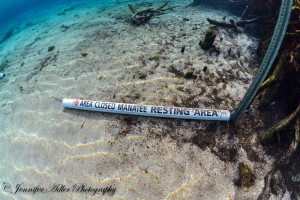 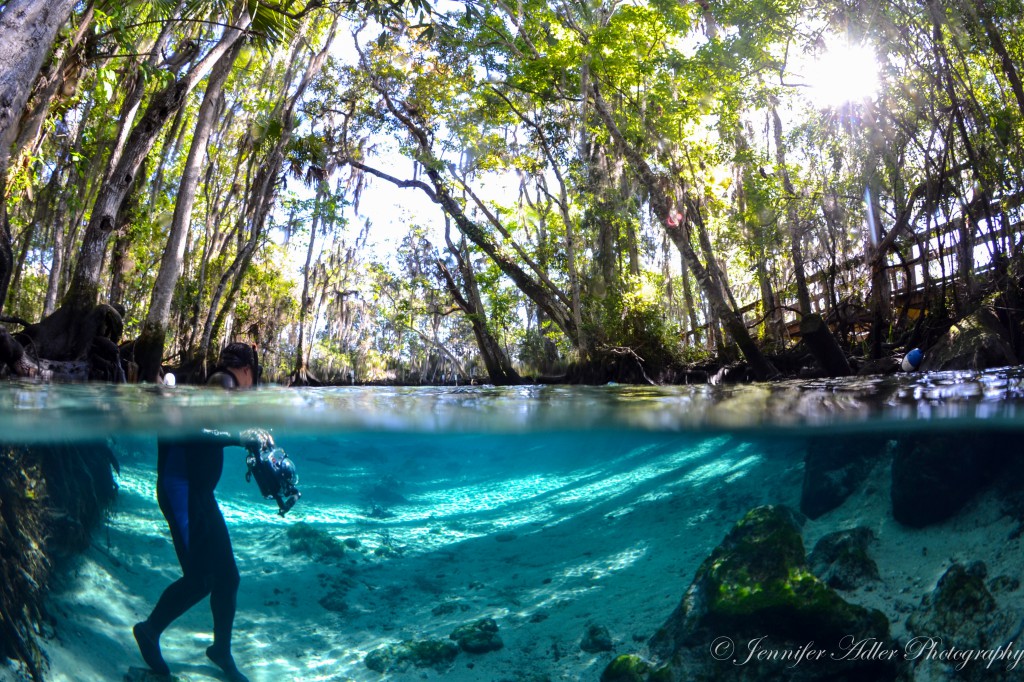 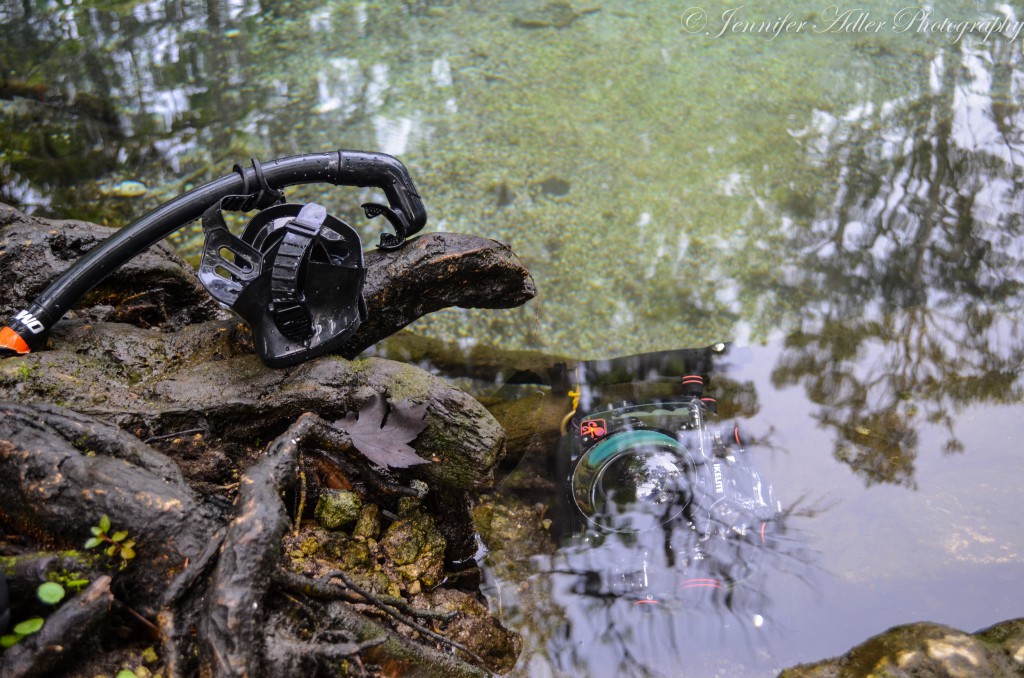 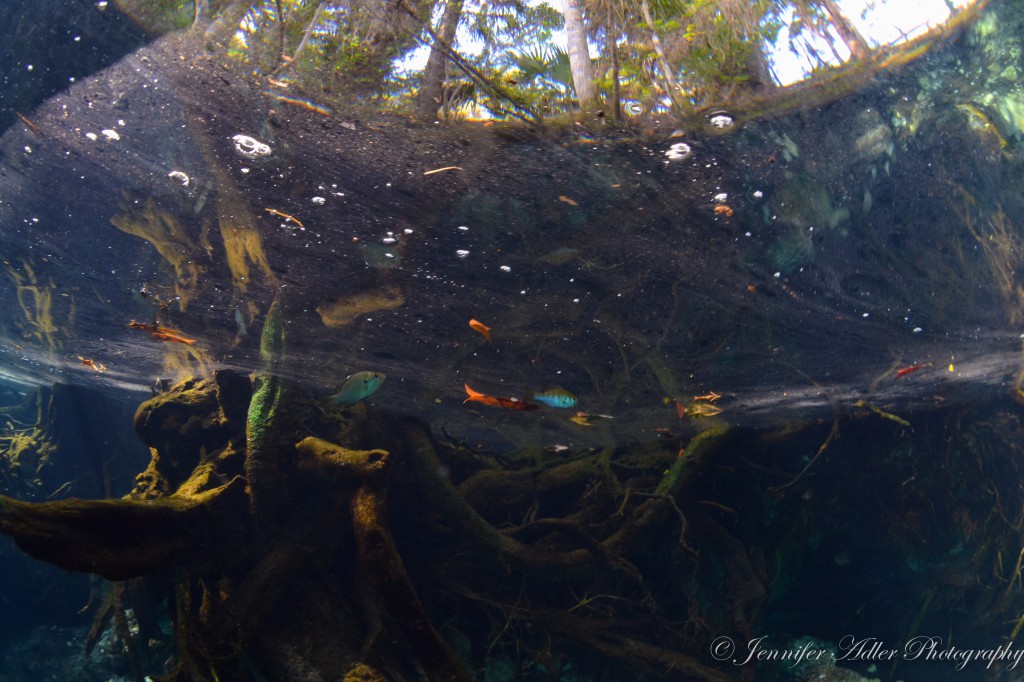